PETA told Telemundo that marine mammals are suffering and dying at SeaWorld, such as three orcas who died just this year, including Kyara—who was only 3 months old—and her grandmother, Kasatka, who was euthanized earlier this month. 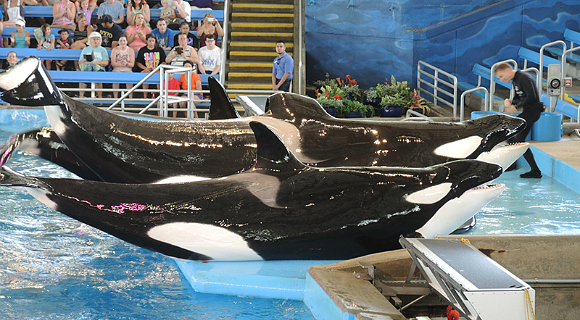 Despite knowing that animals are suffering and dying at SeaWorld, Telemundo gave away free tickets to the marine park, took celebs there, and just promoted it as a family-friendly amusement park on its morning show, Un Nuevo Día.

Telemundo should be telling the world the real story: animals at SeaWorld are continuing to die. 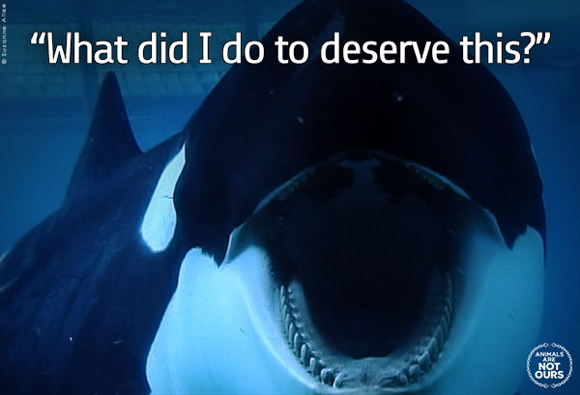