Putting animals in tanks is the same thing as putting humans in jail cells. The only difference is that animals don’t actually break laws, and the ones at SeaWorld are all guaranteed life sentences. 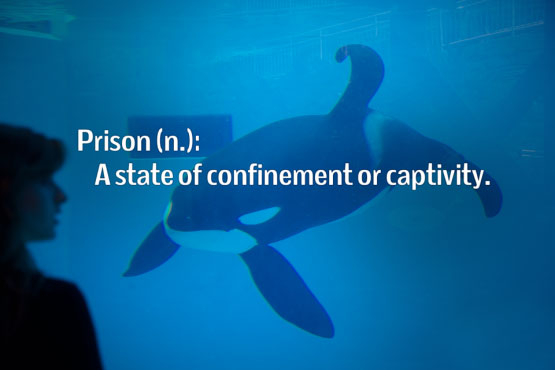 It should be obvious to everyone that confining animals for their entire lives is wrong, but the Thomas Cook Group—an international travel company based in the United Kingdom—doesn’t seem to understand and continues to sell tickets to SeaWorld.

The travel group has publicly pointed to its animal-welfare policy as an acceptable benchmark for the treatment of captive animals. LOL. 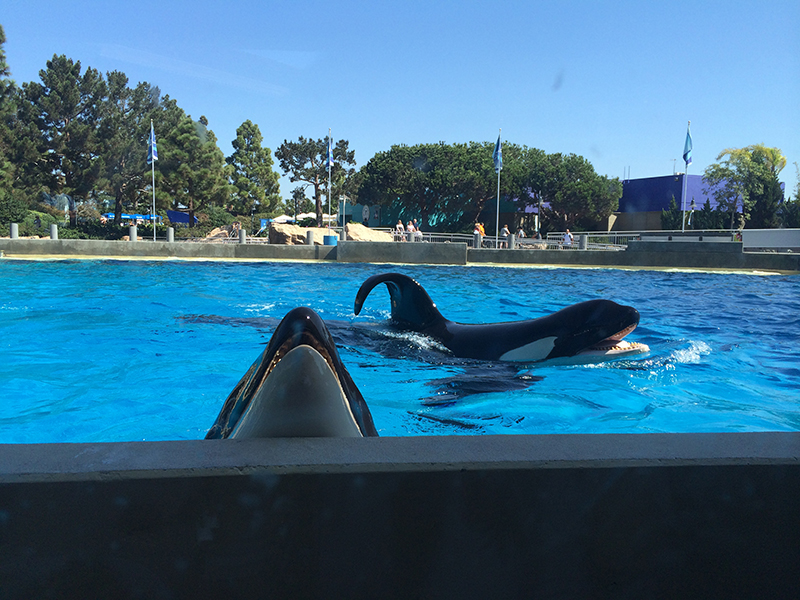 SeaWorld forces these intelligent beings to live in tiny concrete tanks—where they’re denied physical, mental, and emotional stimulation—and spend their days with nothing to do but swim in endless circles and float. At least 40 orcas have died at SeaWorld’s parks, including three in 2017 (not one at an old age). 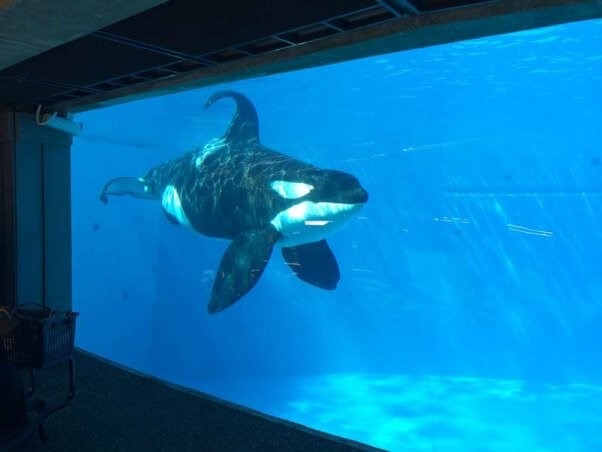 Dozens of companies have ditched SeaWorld, and celebrities—including Nick Cannon and Noah Cyrus—have spoken out against the abusement park. Since Blackfish came out, SeaWorld has lost hundreds of thousands of visitors and laid off nearly a thousand employees.

It’s time for Thomas Cook to get a clue and stop promoting a shameful company that gladly deprives sensitive animals of everything they care about.