SeaWorld Orlando is hosting a „Seven Seas Food Festival,“ and we need your help to let the entertainers scheduled to perform know that it’s wrong to support a company that deprives complex, emotional, and social orcas of everything that’s natural and important to them. 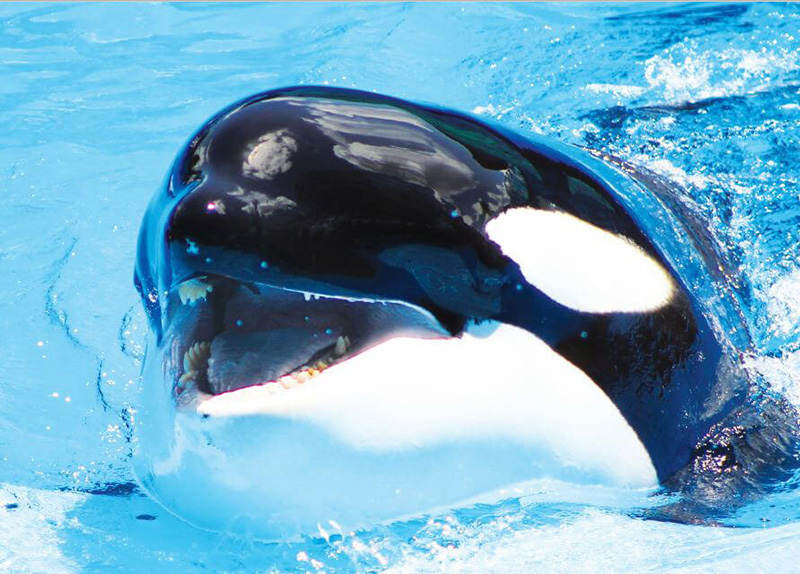 SeaWorld currently faces a class-action lawsuit by investors and a criminal fraud investigation, and in the past year has seen the deaths of seven marine mammals, including 3-month-old orca Kyara, her grandmother Kasatka, and her grandfather Tilikum, the orca featured in Blackfish. The abusement park is desperately trying to tempt people to visit with music and comedy performances at this food festival.

Even though compassionate artists and dozens of other bands—such as Willie Nelson, Cheap Trick, REO Speedwagon, Trisha Yearwood, Martina McBride, Barenaked Ladies, and 38 Special—canceled their performances at the abusement park, Bachman and Turner, Larry the Cable Guy, Jacksons, Huey Lewis & the News, Chris Young, Daughtry, Eli Young Band and El Gran Combo are still set to participate, which will lead their fans to support a company that forces highly intelligent orcas to perform confusing tricks and live in concrete tanks that are, to them, the size of a bathtub. 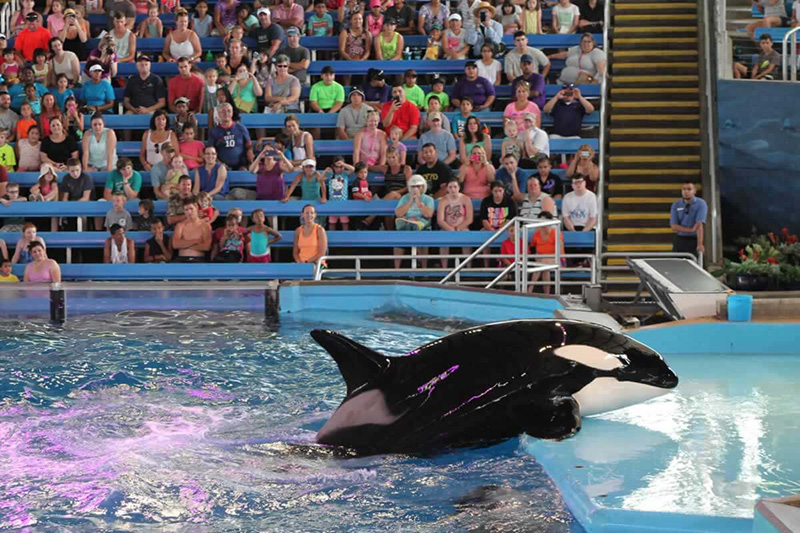 Entertainers listen to their fans, so please ask these performers to cancel their appearances at SeaWorld.

After you contact these performers, take action below to send a message to Huey Lewis and the News, El Gran Combo, and the manager of Bachman & Turner asking them to cancel their performances at SeaWorld.

I was disappointed to learn that you plan to perform at SeaWorld, despite overwhelming evidence that orcas and other animals confined there are treated cruelly.

Millions of people have watched the documentary „Blackfish“—whose „star,“ Tilikum, died along with two other orcas at the park in 2017—and learned the truth about the devastating physical and mental effects that this marine park has on the animals it confines. At least 40 orcas, hundreds of other dolphins and whales, and countless other animals have died at SeaWorld.

By performing at SeaWorld, you are endorsing this cruelty and inhibiting progress toward moving these animals to coastal sanctuaries, where they would be able to spend the remainder of their lives in a more natural habitat.

Please do the right thing by canceling your performance at SeaWorld.

Thank you for your consideration.