the school went into damage-control mode, claiming that the monkeys used in these experiments would eventually be retired to a sanctuary. That was a lie. 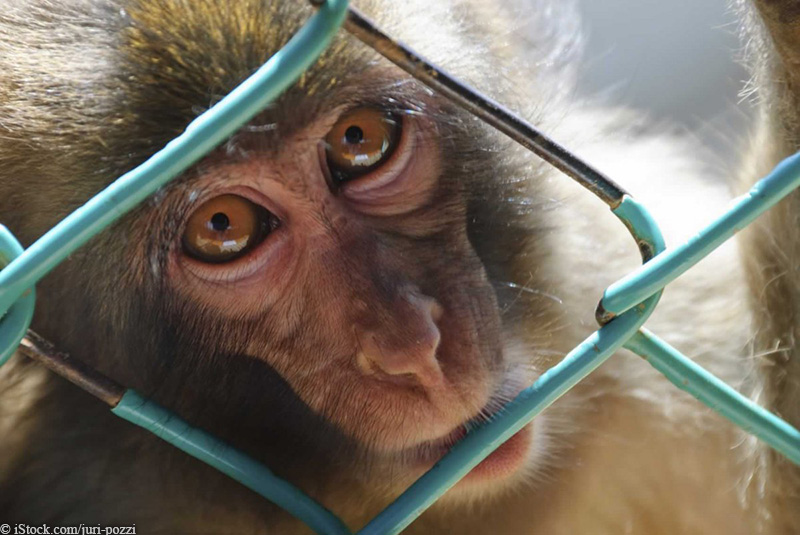 In some experiments, these intelligent animals were restrained and injected with cocaine or were trained to inject it themselves. In others, cocaine was administered through catheters that were surgically implanted and left there for nearly three years.

In one experiment involving the narcotic fentanyl, the monkeys‘ partially shaven tails were held for 20 seconds in 130-degree water—hot enough to cause painful scalding and burns.

First of all, addicting monkeys to drugs? Why? This never needed to happen. And second, documents reveal that the monkeys used in VCU’s addiction experiments are caged alone in a basement laboratory. 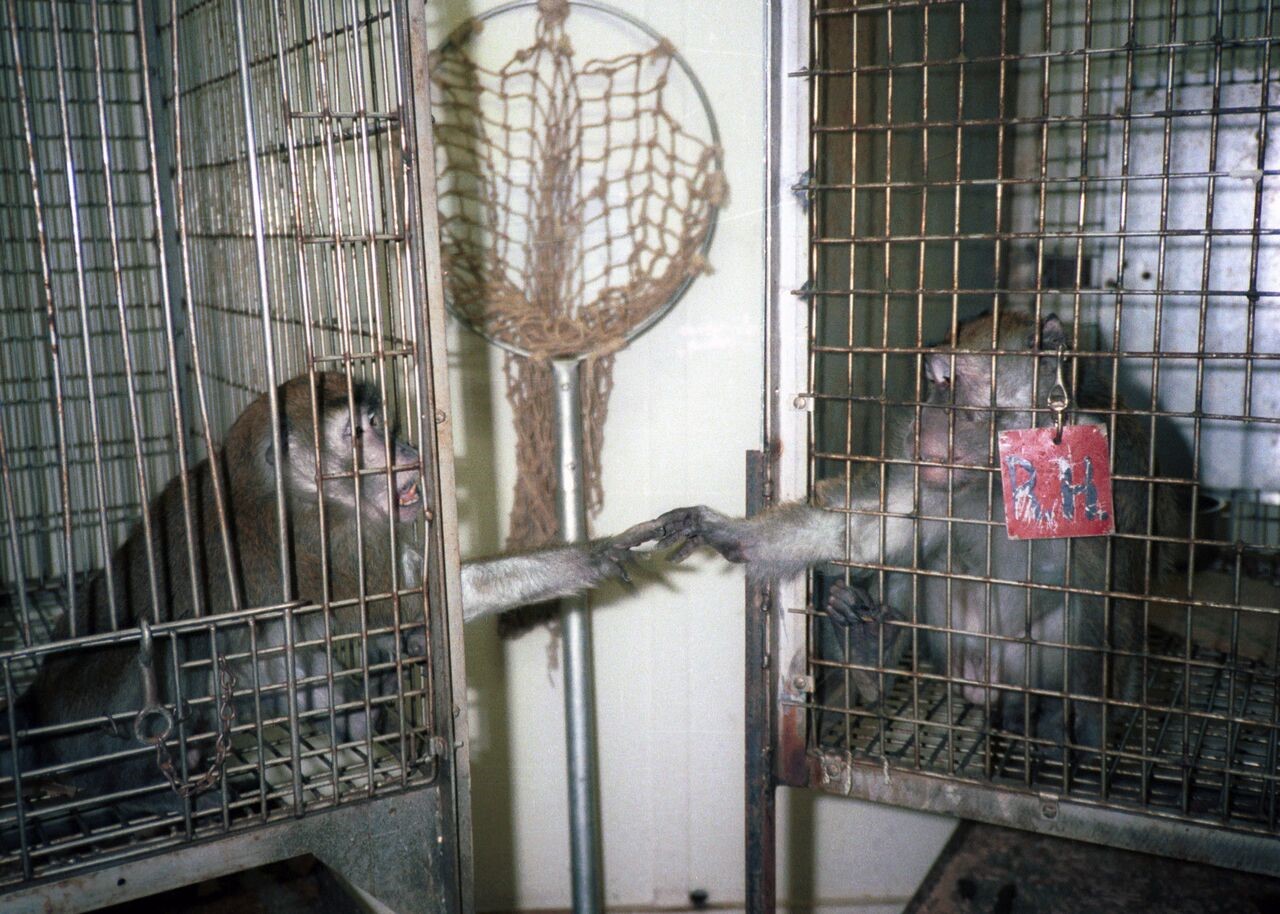 Monkeys used in experiements are deprived of the opportunity to engage in their most natural behaviors and denied almost everything that’s important to them.

The documents also reveal that the primates were observed as they went into withdrawal and „scored“ based on their symptoms: lethargy—including „lying on bottom of cage“—“increased or altered vocalizations,“ vomiting, diarrhea, tremors, convulsions, and „wet dog shakes.“ Again, why?

In TV coverage, a VCU senior official said that the school sends the monkeys to a sanctuary after they’ve been used in the studies. That would be the decent thing to do after ruining their entire lives. But no …

When Lowrey requested documents from VCU indicating that the monkeys really go to a sanctuary, he was told that they didn’t exist. And when he pressed the issue, the school admitted that the monkeys aren’t retired—instead, they’re sent to other facilities, where they continue to be experimented on.

The very least that the university can do at this point is make good on its promise lie and actually send the monkeys to an accredited sanctuary where they can live out the rest of their days in peace. 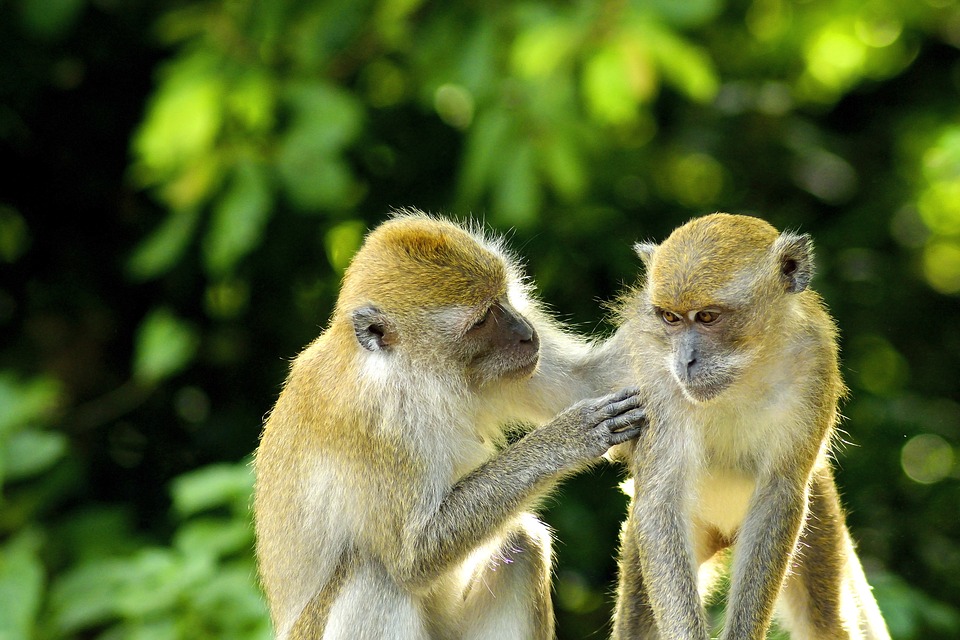 Tell VCU to send the monkeys to an accredited sanctuary immediately.