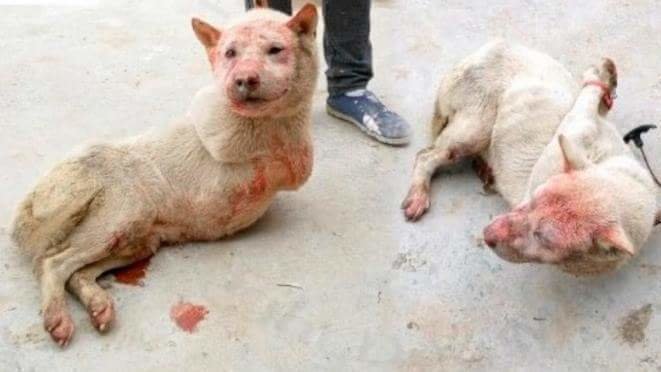 Nearly 80 percent of NATO nations have confirmed to PETA that they do not use any animals for military medical training exercises—including Albania, Belgium, Bulgaria, Croatia, the Czech Republic, Estonia, France, Germany, Greece, Hungary, Iceland, Italy, Latvia, Lithuania, Luxembourg,Poland, Portugal, Romania, Slovakia, Slovenia, Spain, and Turkey. This is clear evidence that there is no need to harm animals to prepare military medical personnel to save lives.

Only six NATO nations—Canada, Denmark, Norway, the Netherlands, the U.S., and the U.K.—continue to use animals in these barbaric exercises. The Canadian military cuts apart and poisons live pigs with toxic chemicals, the military of Norway shoots live pigs with high-velocity bullets and inflicts numerous life-threatening injuries and bone fractures, the Dutch military confirmed it inflicts „massive abdominal bleeding“ on live pigs and „major injuries to [their] heart and lungs, and neck and head,“ and the military of Denmark—with participation from the U.K. Ministry of Defence—subjects live pigs to horrific bullet and blast wounds. The U.S. military stabs, shoots, dismembers, burns, and kills thousands of animals each year as well.

PETA has released disturbing, never-before-seen photographs of live pigs hung from a wooden frame and shot with rifles and handguns during a military training course in Denmark.

>> Lifelike human simulators that „breathe“ and „bleed“ and can be used in realistic battlefield scenarios have been shown by military and civilian studies to prepare doctors and medics to treat injured humans more effectively than mutilating and killing animals.<<

These barbaric animal laboratories also go against the spirit of Canadian, British, Norwegian, Dutch, and Danish national laws and regulations as well as likely violating European Union law, which requires the use of non-animal training methods whenever possible.

Indeed, in 2014, following efforts by PETA, the Norwegian government rejected an application by the country’s armed forces to shoot, stab, and kill animals in archaic trauma training exercises given that non-animal methods exist, and we’re urging officials to make this decision permanent.

Please take a moment to contact military officials in Canada, Norway, Denmark, the Netherlands, and the U.K. and politely urge them to stop harming and killing animals by joining the overwhelming majority of their NATO allies who use exclusively modern non-animal methods for military medical training exercises. 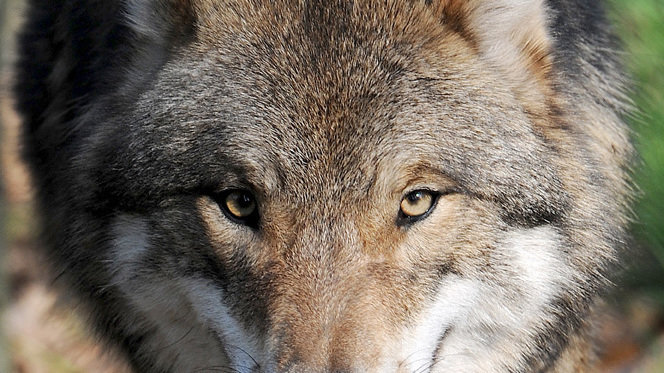