A group supported by animal experimenters whose sole purpose is to promote the use of animals in laboratories is trying to force airlines to transport monkeys and other animals to laboratories. Please take action right now at the link below to oppose this.

Note: Please check the box indicating you want to provide your contact information and choose “public comment” as the category.

The eyewitness saw cruelty in every one of the 25 English farming sheds visited.

Polar Bears International (PBI)—a nonprofit wildlife conservation organization—has teamed up with Canada Goose to promote a collection of jackets made from coyote fur and goose down. 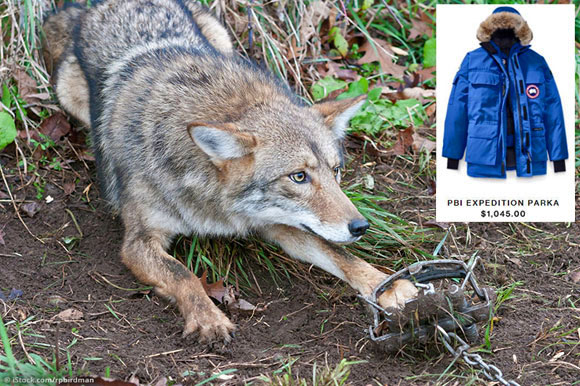 Did you think you’d ever need to tell an org that’s meant to save animals that it shouldn’t partner with a company that profits from the violent slaughter of animals? SMDH. 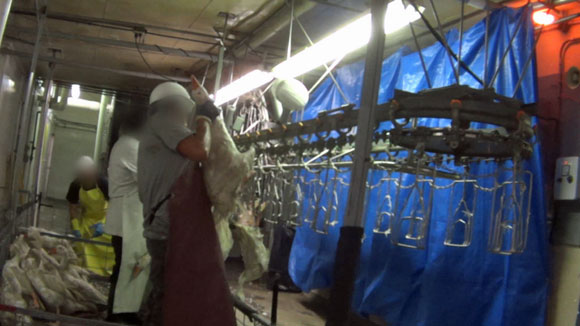 If PBI actually cared about wildlife preservation and sustainability, it wouldn’t endorse trappers who bludgeon coyotes to death or workers who confine, torment, and slaughter geese, right?

PETA had already exposed rampant extreme cruelty to sheep across Australia in 2014 (as well as in Argentina, Chile, and the U.S.) proving one thing: Buying wool supports horrific animal abuse.

Garden Bros. Circus—along with its cruel elephant act provided by Carson & Barnes Circus—is scheduled to perform at locations across the southern U.S. 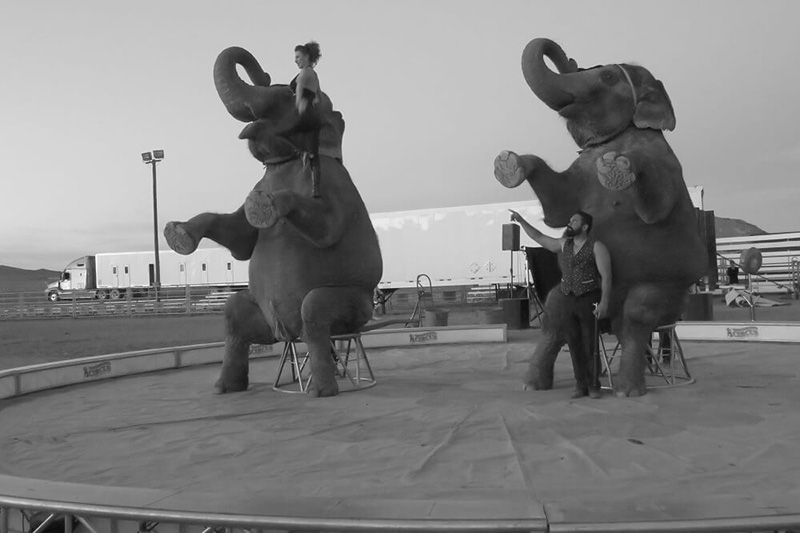 The head trainer for Carson & Barnes Circus was caught on video viciously attacking elephants with a bullhook (a sharp steel-tipped weapon resembling a fireplace poker) and shocking them with electric prods as they screamed in pain. 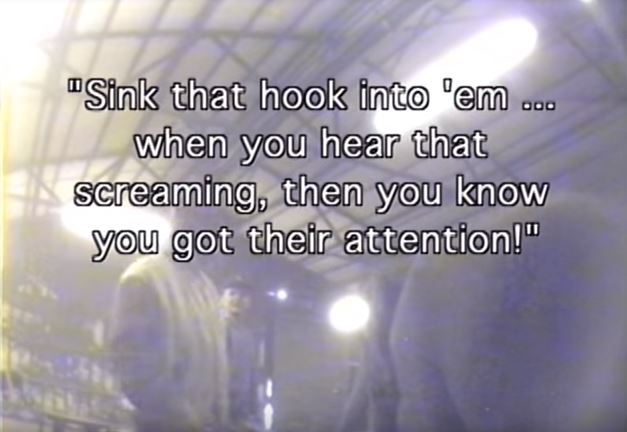 A former Garden Bros. employee recently described frequently seeing elephants with blood dripping from behind their ears and reported that a Carson & Barnes trainer would „warm up“ the elephants by jabbing them with a bullhook or shocking them with a Taser.

The whistleblower also reported that a camel used by Garden Bros. was kicked and punched and that other camels were whipped.

An earlier whistleblower reported that Zachary Garden, the manager of Garden Bros., habitually beat animals, withheld food from them, and refused to provide injured and dying animals with adequate veterinary care. 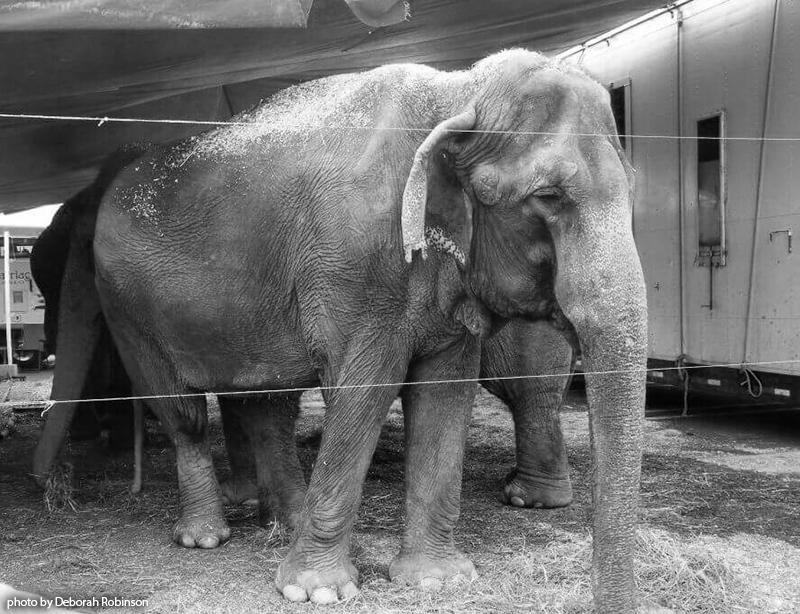 After hearing from PETA about all the horrific abuse that these animals are subjected to, there’s no excuse for venues to host this circus.

“[T]he shearing shed must be one of the worst places in the world for cruelty to animals … I have seen shearers punch sheep with their shears or their fists until the sheep’s nose bled. I have seen sheep with half their faces shorn off.”