First of all, can we just point out that SeaWorld Orlando’s „Seven Seas Food Festival“ is serving different kinds of sea animals, such as fish, shrimp, and lobsters, for lunch … that’s like a dog show serving poodle burgers. Not only is it cruel, it’s also really weird and we don’t get it.

Since this is such a terrible idea for an event and because SeaWorld sucks so badly, it makes sense that the abusement park has to try REALLY hard to attract visitors by hiring entertainers to put on music and comedy performances.

What doesn’t make any sense is why anyone would actually agree to perform at a festival hosted by a company that confines complex, emotional, and social orcas to barren concrete tanks 24/7—sometimes alone and sometimes with incompatible orcas—depriving them of everything that’s natural and important to them. 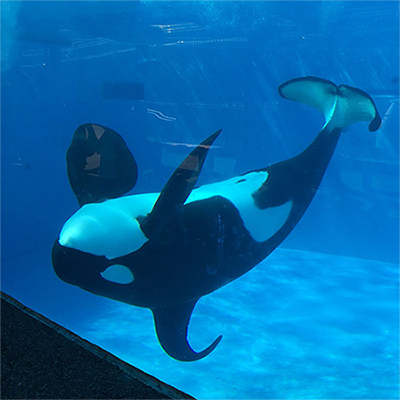 Seven marine mammals recently died at SeaWorld, including a 3-month-old baby orca named Kyara, her grandmother Kassatka, and her grandfather Tilikum, who was featured in Blackfish. 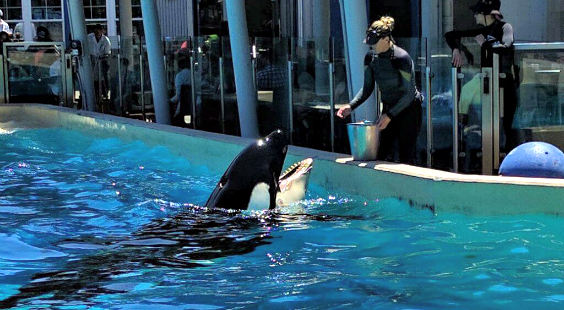 On top of all the deprivation and death, investors filed a class-action lawsuit against the company. And it’s also being investigated for criminal fraud. Yikes. 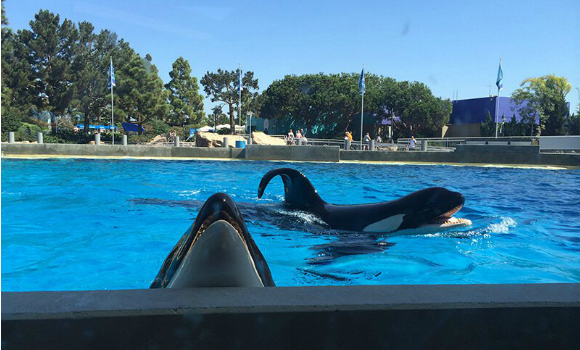 Supporting SeaWorld means supporting forcing highly intelligent orcas to live in concrete tanks that are, to them, the size of a bathtub. Why would anyone want to endorse animal abuse publicly? 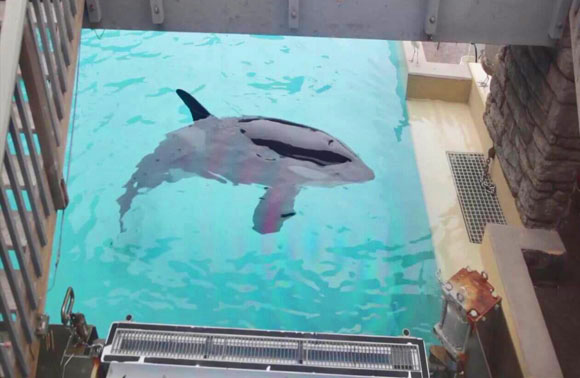 Tell these celebs to use their fame for good—not evil—by canceling their appearances at the park and telling their fans to stay far away from it.

Contact the following artists on their websites and social media accounts, and ask them not to perform at SeaWorld:

Then, join us in urging Bachman & Turner, El Gran Combo, Huey Lewis and the News, and Lifehouse to cancel their performances at SeaWorld!